You are here: Home / The Universe / New Information But Same Knowledge 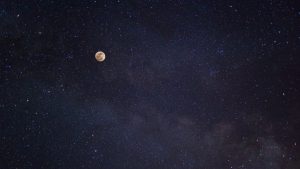 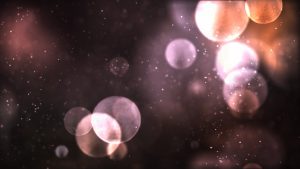